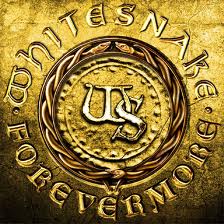 Whitesnake’s brand new album, “Forevermore” (Frontiers Records) made its worldwide debut, bowing in the Top 50 of several countries’ official charts. In the United States, “Forevermore” came in at #49 on The Billboard 200 chart and landed even higher in a number of European countries.

WHITESNAKE’s new album, “Forevermore”, sold around 12,000 copies in the United States in its first week of release.

The effort, which came out in North America on March 29 via Frontiers Records, was made available in four different configurations.

“Forevermore” is available as: