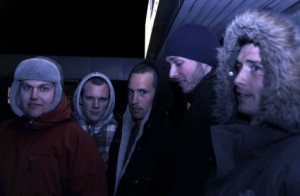 According to a press release, NUMBNUTS “are masters in delivering thrash with the roots buried deep in a rock ‘n’ roll kind of hardcore.”