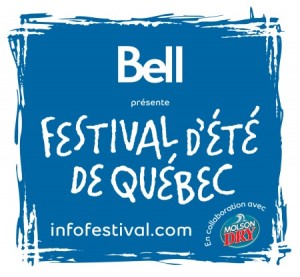 This is the 44th year for the festival, which began in 1968 by showcasing local artists, and has since evolved into an annual major attraction featuring the cream of international talent across all genres of music.

METALLICA finished out its “Death Magnetic” touring cycle in November in New Zealand and Australia. The band is already confirmed to headline the Rock In Rio festival in Brazil on September 24. “Big Four” dates in California and parts of Europe are also scheduled.