What’s on the airwaves around the world? 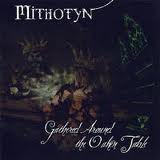 ‘Chariot Of Power‘ – The Q-throne is assuaged for a fist full of minutes.

Note: The Q-throne is the name I’ve reserved for the Valhalla enthroned, late Quorthon Bathory.

Both of the above cuts are to be found on the 1999 Viking tour-de-force that
is Mithotyn‘s ‘Gathered Around The Oaken Table‘. 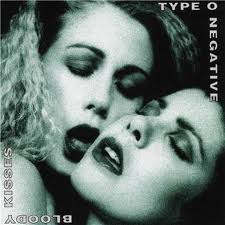 Type O Negative – ‘We Hate Everyone’ 1993
From the LP Bloody Kisses.

Carnivore back in 1986 was way ahead of the so-called enlightened masses  declaring  WWIII.

Gothic Punk that foreshadowed the coming of outfits like Disturbed.

25 years ago I first heard the self-titled ‘Carnivore‘ LP on Roadracer Records introducing the booming basso voice of Pete Steele. 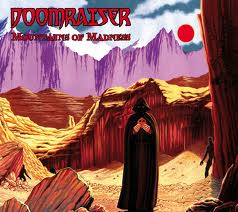 Doomraiser – ‘Re-Connect’ – one of the five songs from the brand new ”Mountains of Madness‘  2011 LP  – Doom Metal has been dragged strutting and staggered into a new age by Italy’s reigning dirgemass kings signed to the classy European record label Black Widow.

Metalucifer hooked up later on to include drummer Bill Andrews of Death and Massacre fame. 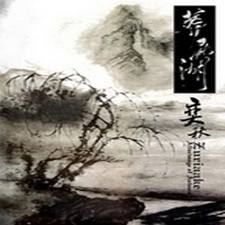 Hypnotic and overpowering. If the rest of their stuff is as good as this, then Zuriaake is the new Death Scream rave.