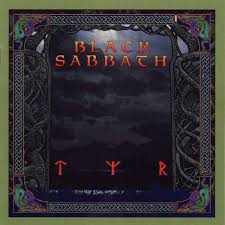 After buying four albums for the sake of buying them (!), I am fed up with “Sabbath”-  (or is that still Black Sabbath featuring Tony Iommi?  Black Sabbath, indeed, do not deserve their name anymore: The band have become some sort of an enigma; to me, at least).

It puzzles me and gives me a headache, too.  The Sab-men seem intent on meandering down a path of shallow, third/fourth rate, Rainbow/Purple. It should come as no surprise, all this, as the man behind the confusion, my all-time fave lead guitarist, Tony Iommi, said in interviews that he and Ritchie Blackmore grew up around each other.

So why is this bad? 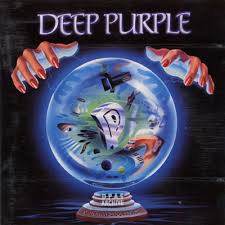 Because at times, Iommi yearns to be Blackmore. And the point is that the public excuse Purple but never Sabbath. “S.A.M.” by Purple may be shifting some serious units but after one play of it I don’t care to break it down except to say that it sounds non-descript and has just been released as part of the catalog. Sleepwalking never seemed so sleepy.  And I won’t waste time going over “Tyr” either.  The singing is brilliant and so are the songs but Black Sabbath are no longer original and the magic is gone.

The apathy over these two biggies as the decade starts shows why all the power/thrash/death/black stuff is grabbing the attention of the youth.

I won’t give up on Sabbath because it is Tony Iommi who made me cherish my Gibson Les Paul SG.