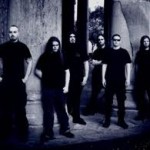 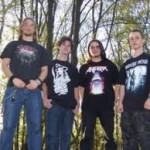 What happens when a band can’t play their instruments and play too fast, scream way too stupidly and then…   Read More 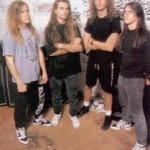 At around the same time that Slayer released their first strike with ‘Show No Mercy’ whereabouts 1983, a band by the name of San Antonio Slayer would miss the boat completely…   Read More 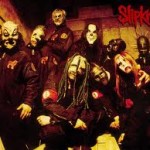 From Des Moines, Iowa; no worst Heavy Metal bands list is complete without the inclusion of Slipknot…   Read More 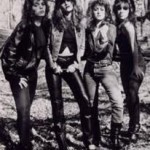 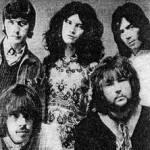 A proto Heavy Metal hard rocking band, from the U.K., that formed in  1969 and featured Bob Kendrick and Pete Wright on guitars…   Read More 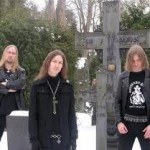 The press release from these Spinefarm Records recording artists read: ‘No longer mourn for me when I am dead’- William Shakespeare. The reverend is dead. Long live the reverend…   Read More 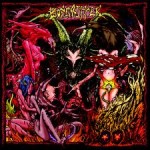 Doom Metal from Chicago, Illinois, that is the most absurd musical outfit to bow down at the mighty Black Sabbath altar of Tony, Ozzy, Geezer and Bill, ever…   Read More 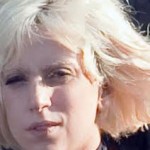 Is that Lady Gaga without makeup on the cover of Dark Delicious by the creators of Dark Psy?…   Read More 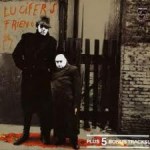 If you want to listen to pure unadulterated Heavy Metal with all the trimmings that obscurity and unlistenability brings it; then I recommend you buy an album by Lucifer’s Friend…   Read More